Quality Products for your Lambretta or Vespa 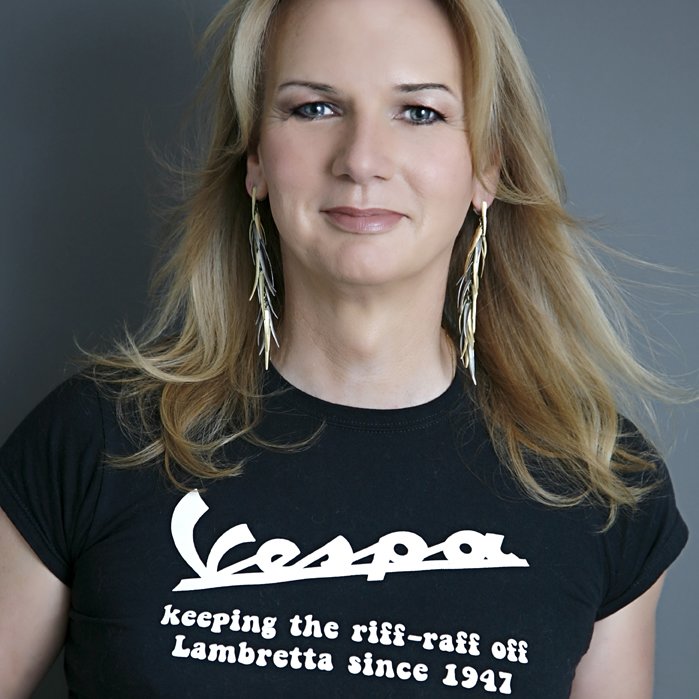 Since 2009, Siobhan Ellis has ridden many thousands of Km across Australia, Europe and now the USA. In doing these rides, she was after good reliable products that did what they said they would do. She tried various vendors, and finally found the products from Lambretta.IT (also known as Evergreen, Targaline or just stuff made by Tino Sacchi) as being that holy grail of mixing performance with reliability.

Lambretta Concessionaires (Australasia) Pty Ltd was initially set up, in 2014, by Steve Diffey, of Lambretta Obsessions, and Siobhan. It grew out of Siobhan's long distance experience with various manufacturers, and wanting to pass that experience on, as well as Steve's drive to deliver the best restorations. Steve has since decided to concentrate on Lambretta Obsessions, his restoration business, whilst Siobhan continues with Lambretta Concessionaires and has subsequently moved the business to the United States, where she now lives.

Whilst we do know there are cheaper parts out there, our aim is to bring quality Lambretta parts to market and, eventually, be a one stop shop for everything Lambretta. We are the North American sole distributors for Lambretta.it.